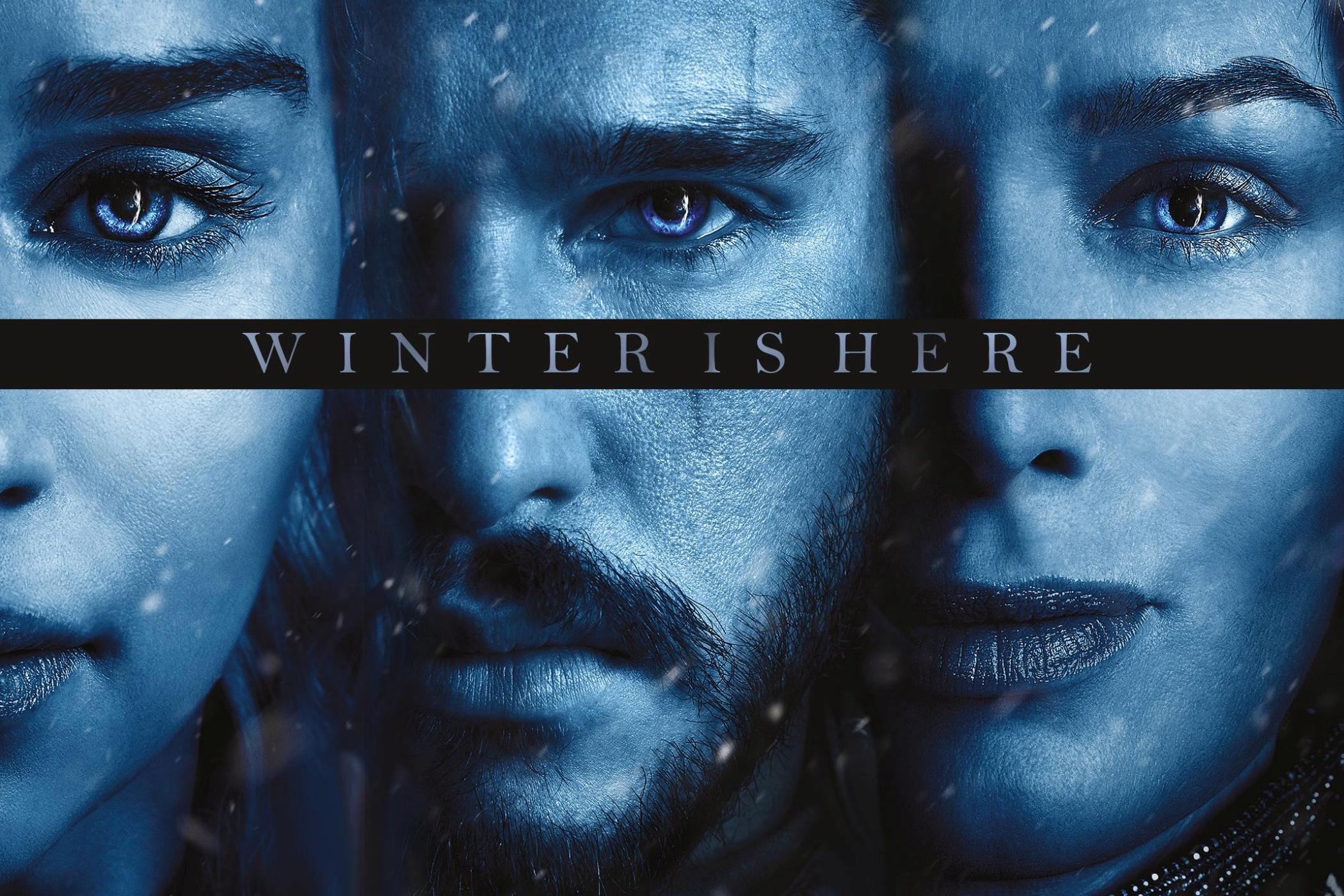 Exciting TV shows 2017 have debuted or continued, such that it has been difficult for me to cut down the list to 10. It was, dare I say it, a bit on the emotional side for me to deliberately remove some of the TV shows from the list for one reason or another. It would have been a lot easier if it were the 20 best TV shows – but 10 is still a good number.

Unlike many of the top 10 videos you would see online which is lopsided in my opinion, I have tried as much as possible to pick the best of every genre on the list, from comedy to drama to action. They are all well represented. So far, these are the TV shows that have rocked 2017:

One Day At A Time 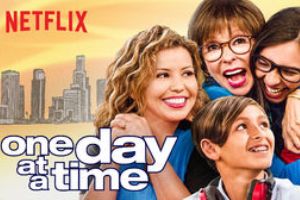 You can easily identify big-budget movies by the hype that goes months before their release – and many of them still disappoint. Following its quiet release on January 6, I was charmed by this captivating comedy, which takes comedy back to the 1970s, yet with a modern twist. Some of the topics tackled by the show are wage inequality, post-traumatic stress disorder, and teenage sexuality. One Day at a Time is a dose for gloomy days. 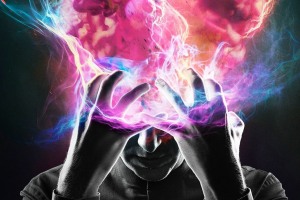 Today’s theatre is awash with superheroes and Noah Hawley would have followed the trend and smiled to the bank. Instead, Hawley, the creator, introduces a twist within the genre with a ground-breaking story. The story follows the origin of lesser known superheroes, their vulnerabilities, family, and failure in a way you have never seen depicted. 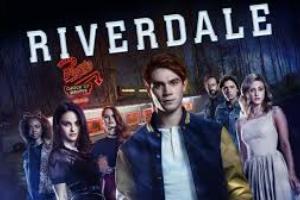 If you loved Twin Peaks and Gossip Girls, imagine what it would look like when you cross these two and you have Riverdale. The cast is splendid and there is a subtle murder mystery driving the plot. A few twists and turns will keep you glued to your television screen while time trickles away. 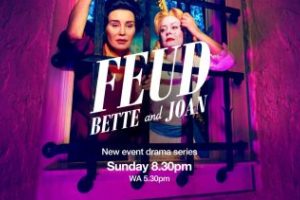 If there is one thing that Ryan Murphy has been able to achieve through the long-running rift between Bette Davis (Susan Sarandon) and Joan Crawford (Jessica Lange) is bringing to the limelight to how men subtly manipulate women who battle for their attention. 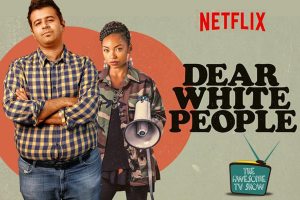 Dear White People showed great promise from its first season by representing in a sincere manner multiple points of views, while avoiding any form of dogmatic representation of an American. The characters are so real with hopes, hobbies, and passions. 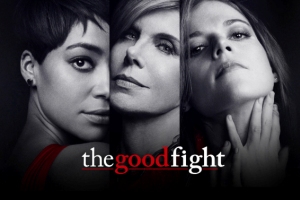 At some point, the fans of “The Good Fight” were worried that the series would not live up to expectations – but it did. Robert King and Michelle have flourished and the secret may just be the good spin-off. 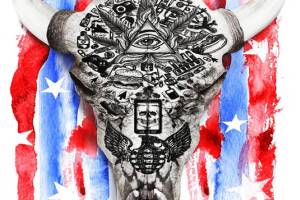 Those who viewed the first series were stunned to see a man vanish into the vagina of a goddess. This series gets weirder for those who are willing to put in the effort. American Gods is an adaptation of the 2001 Neil Gaiman’s masterpiece. 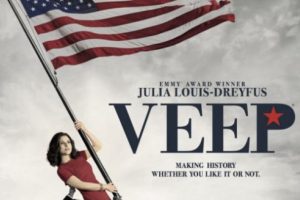 There was a deep concern after season 4, following the departure of the creator Armando Iannucci. Season 5 has retained the bar and ended with a query to be answered in the next episode. Veep is one of the first political comedies to have found success outside of politics. 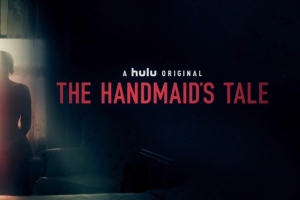 The timing of The Handmaid’s Tale before the release of election results last November was perfect. The story tells how few fertile women were forced into some form of slavery. They served as surrogates for wealthy couples after a global natural disaster made it difficult for women to conceive. 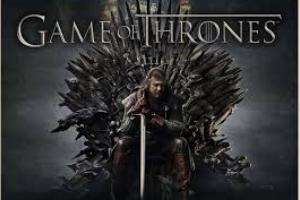 Despite already being in its seventh season, this list would not be complete without Game of Thrones. For the still uninitiated, GOT tells the story of how seven noble families fought for the iron throne. Each episode ends with a climax of gut-wrenching suspense. Game of Thrones is undoubtedly one of the best TV shows in 2017.