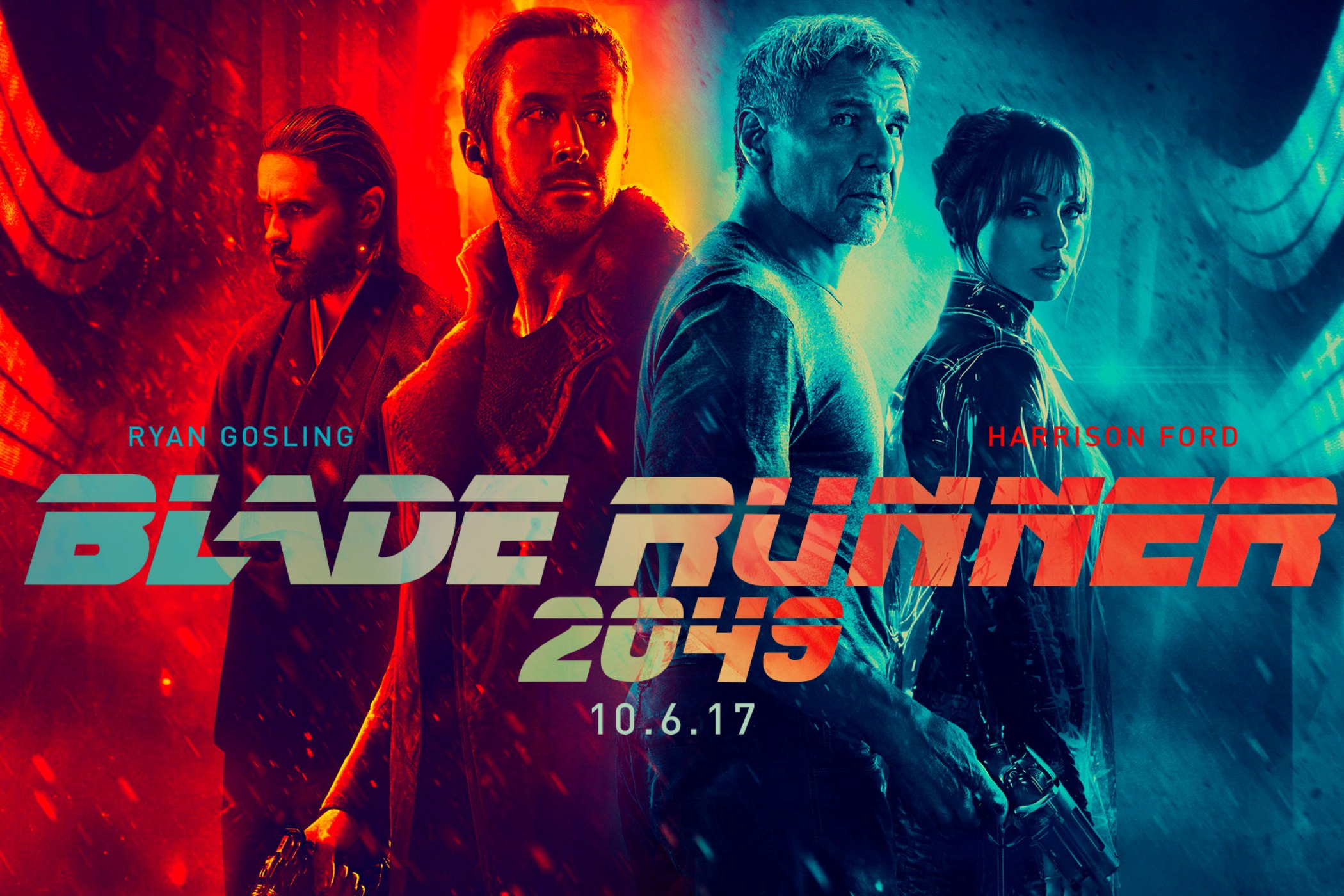 A Blockbuster Year For Film and Cinema

2016 was not a year for many blockbusters but the good news is that there is always something better ahead. 2017 has a stockpile of great movies with the expectations still high as we trickle into the last quarter of the year. Sit back and grab some popcorn as I take you through the most awesome YT trailers of upcoming productions. 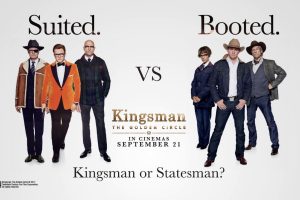 The first edition was a huge success and the YT trailer of the sequel leaves so much to be expected. Eggsy (Taron Egerton) and Harry (Colin Firth) are reunited in a James Bond-style action-packed thriller, with gadget-aided stunts. You can see the second official trailer here. 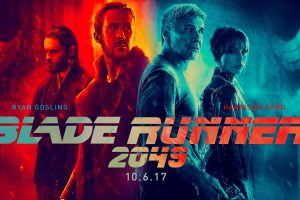 After a long absence, Blade Runner makes a return to the big screen in a grand way. I gaped through the trailer. With Denis Villeneuve who directed the 2017 Oscar nominee, ‘Arrival’. behind the scenes, I have high hopes that his directing style will live up to expectation. 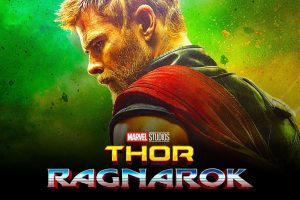 Slated for release in October, Thor: Ragnarok is a race towards the Infinity War which will be Marvel’s most star-studded movie yet. Here, Thor is stranded on a distant planet and squared up against his former ally in the Avenger, The Hulk. Have a look at the official YT trailer and tell me what you think. 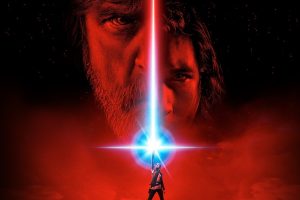 This is the last chapter in the Star Wars trilogy. I cannot wait to watch it on the big screen. Scheduled for a December release in the UK, I am glad that the franchise did something different. They did this by showing us a glimpse of behind-the-scenes as released by Disney. You can view the trailer here.

In conclusion, the expectations are very high and every new release. This is especially true in the superhero genre, seems to push the bar upward. In conclusion, it is exciting to me and I am pretty sure you will feel the same after viewing the trailers.