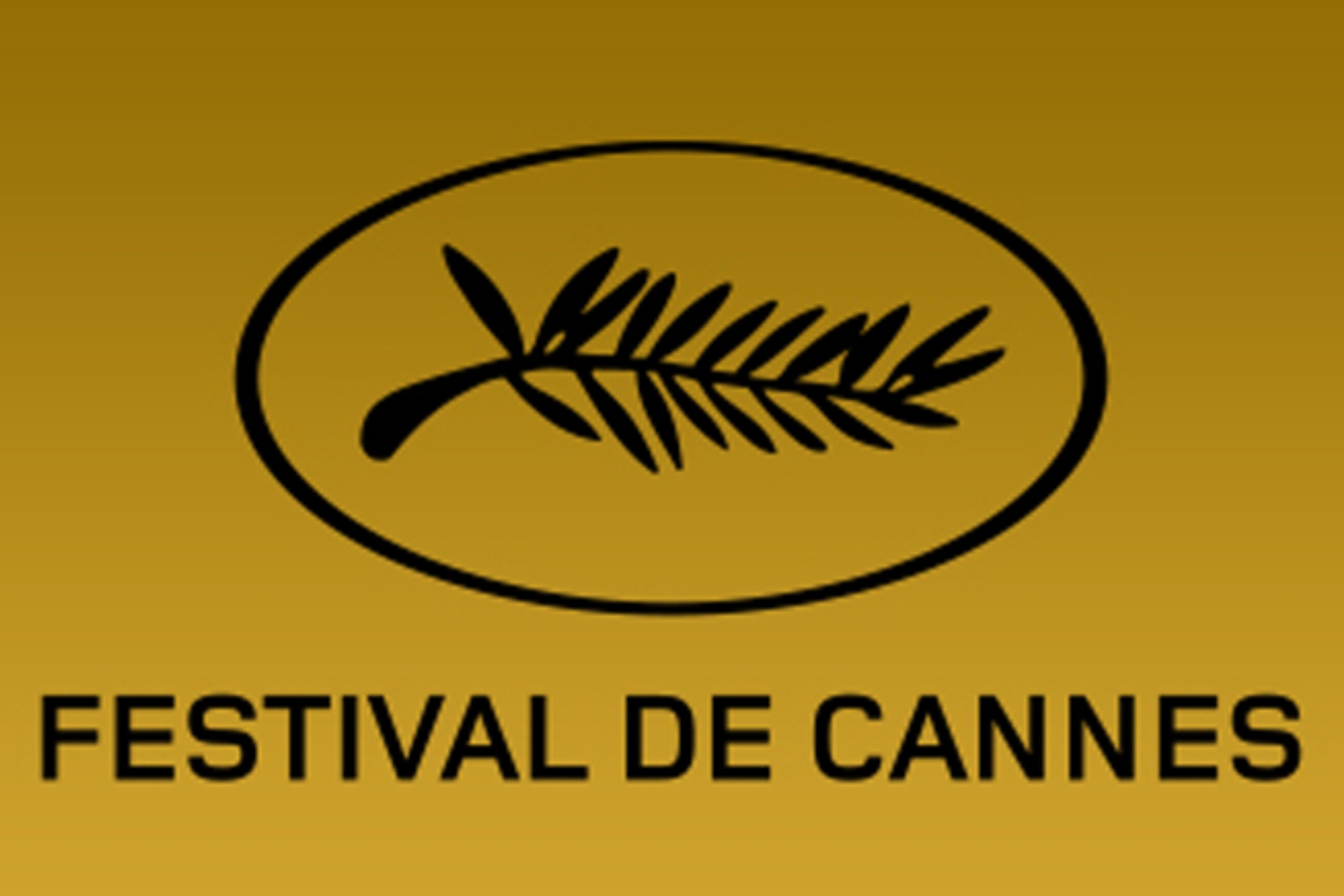 Entering your film into exciting film festivals can give you lots of exposure, and possibly, a few hints on becoming the next Oscar winner! Film lovers, on the other hand, see film festivals as the best place to experience the best of movie making. They also see this is an opportunity to see movies from all genres imaginable.

You won’t believe the large archive of film festivals I found during my search. I sieved through them to give you the major names associated with our favorite story-telling medium. Without further ado, let’s take a look at the list I’ve compiled.

Film lovers, on the other hand, see film festivals as the best place to experience the best of movie making. 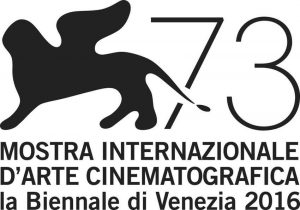 Starting in 1932, the Venice Film Festival is on the list of oldest film festivals. This prestigious celebration of film gives out awards like the Jaeger-LeCoultre Glory, Lion of the Future, Silver Lion, Golden Lion, and so on. In 2015, there were 100 film entries to this festival. 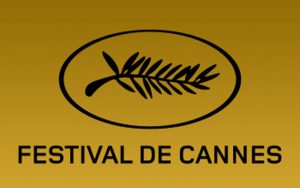 Two years older than Venice, the Cannes Film Festival is one of the events that receives the most publicity around the globe. Some of the awards given out are the Grand Prix, Palme d’Or, Camera d’Or, Queer Palm, and so on. Here is where documentaries from all over the world receive due notice. Fans can watch the events on live stream broadcast.

In 1987, SXSW began a tradition and is now one of the most anticipated film festivals that is held in the United States annually. Independent events and emerging directors are sometimes brought to the spotlight. Some studios use the avenue to test their comedies to see how they will perform at the box office.

Often known as BFI, the London Film Festival is an event is which takes place annually in London. Held in the second half of October, its origin can be traced back to 1957. A festival organizer relates that it features over 300 films and documentaries from around the globe. 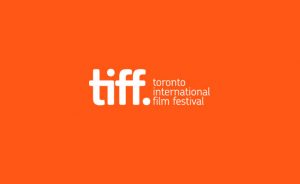 The Toronto festival which started in 1976 has grown to become a prestigious event. Best Canadian Feature Film Award and People’s Choice Award are the two key awards up for grabs to deserving movies. It attracts close to 480,000 people this year, making it one of the more well-attended events. 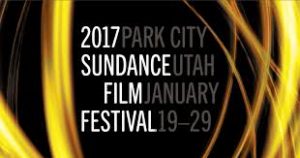 This American film festival takes place in Utah every year. Founded in 1978, this program initiated by the Sundance Institute attracts over 46,000 attendees every year. In the 1990s, low-budget films had the opportunity of nailing distribution deals from leading studios through the festival.

Born in 1951, the Berlin International Film Festival has been celebrated annually every February, since 1978. The attendance exceeds 500,000 making it the largest publicly attended film festival in the world. Consequently, 20 films compete for Golden Bear and Silver Bear awards up for grabs. 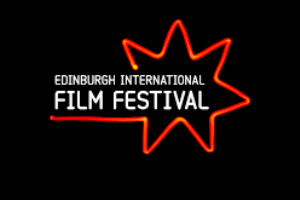 Festival-goers can look-out for this annual fortnight of cinema screening and related events. Starting in 1947, EIFF is one of the longest-running film festivals in the world, which happens every June. The Michael Powell Award for Best New British Feature Film is one of the major awards during the event. 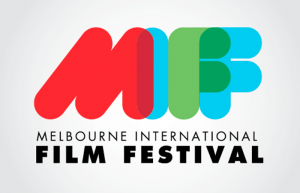 This is an annual film festival which was first held in 1952. Happening over a three-week period every July, in one of Australia’s southern cities, Melbourne. Most noteworthy, in 2012 the festival was able to generate over $8 million in revenues. Moreover, it is one of the fastest- growing festivals around. 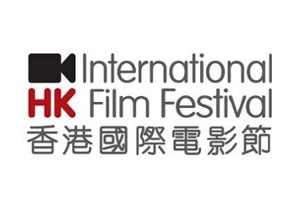 This is one of the largest film festivals in Asia, with over 250 film entries from 55 countries in over 11 cultural venues across the territory. Starting in 1976, this film festival is a deliberate attempt to introduce the Chinese language, Hong Kong, and Asian filmmakers to the world. It takes place between March and April every year.